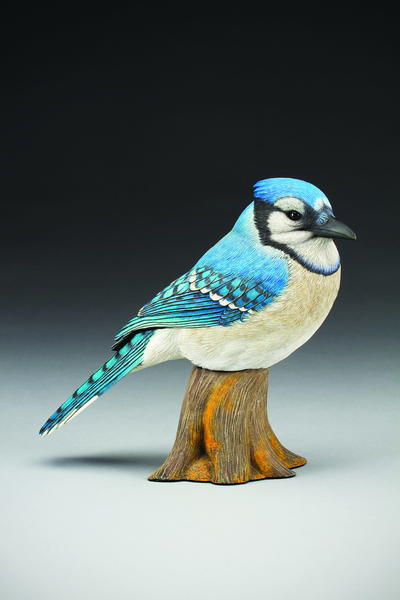 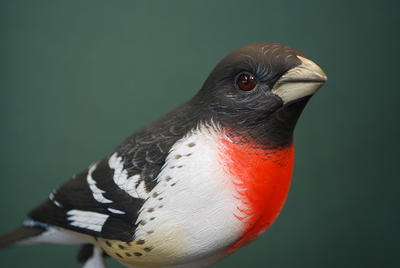 Grosbeaks have always been some of my favourite birds. The rose-breasted… More 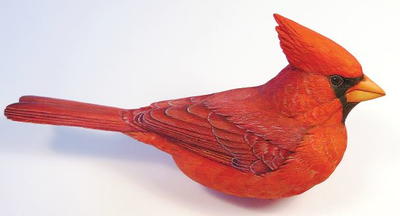 I painted my cardinal with acrylics. Since the Northern cardinal has a… More 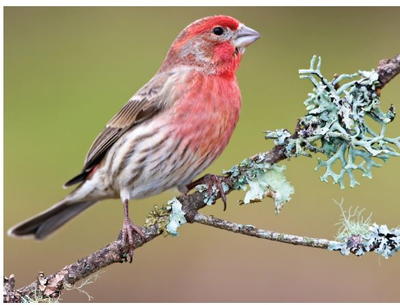 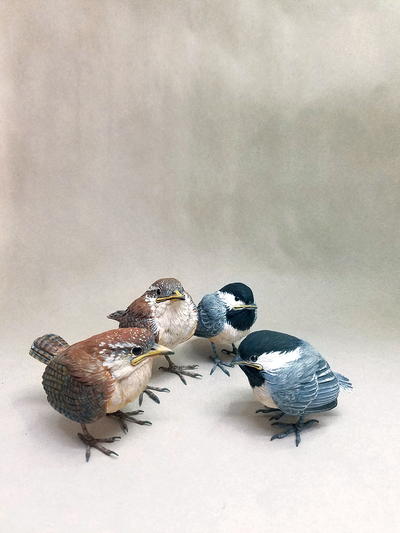 Last spring, I had two nests in my yard, giving methe opportunity to watch… More 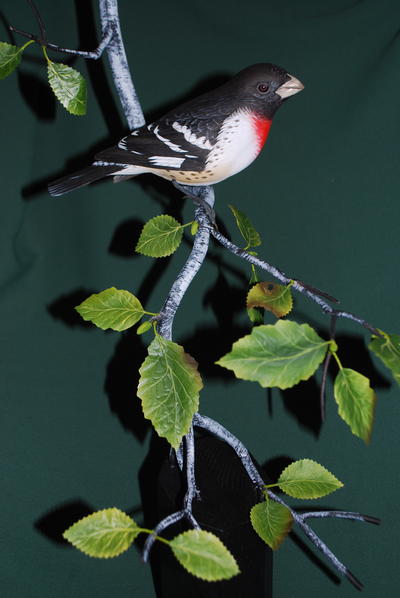 Last issue I demonstrated how I carved a rose-breasted grosbeak. In this… More 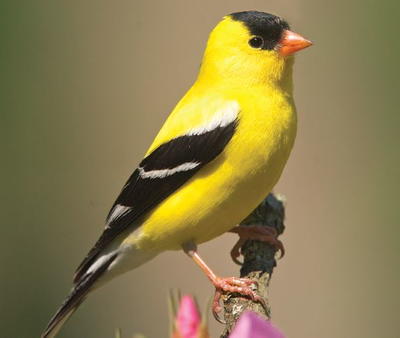 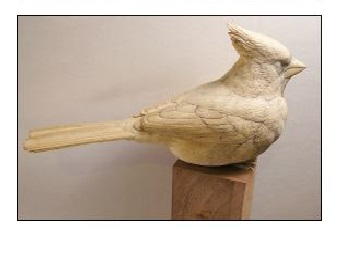 With this cardinal, I created a fairly simple bird so I could concentrate… More 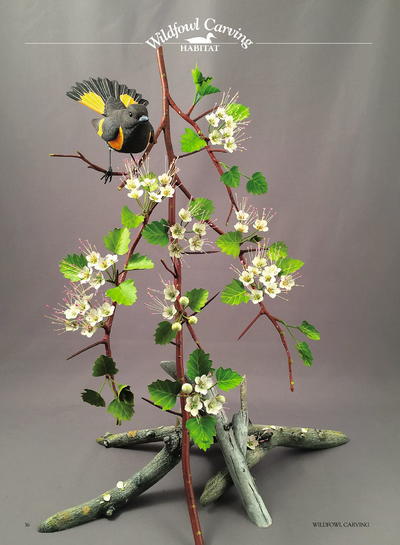 Small blossoms such as apple, plum, or hawthorn can add another dimension… More 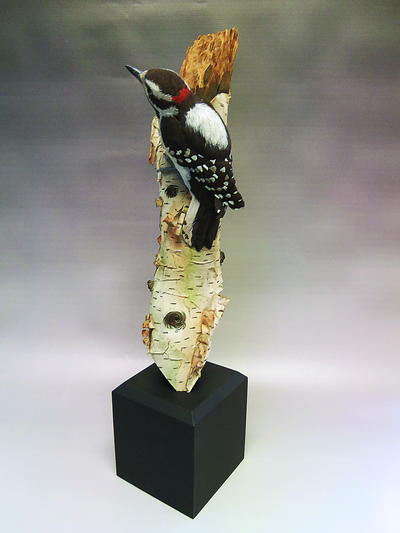 The downy woodpecker is North Americas smallest woodpecker. It is also one… More 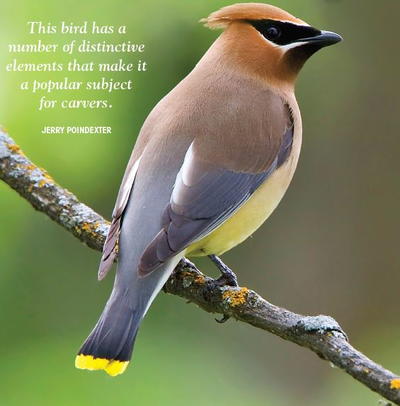 A crested bird with a black mask, measuring between six and eight inches… More 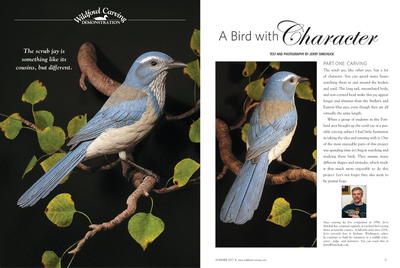 The scrub jay, like other jays, has a lot of character. You can spend many… More 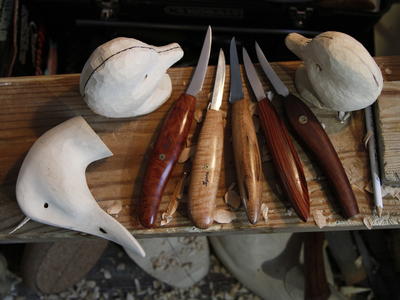 The ABCs of Custom Carving Knives - Advice from…

In the first part of this article (Winter 2016), I discussed how custom… More