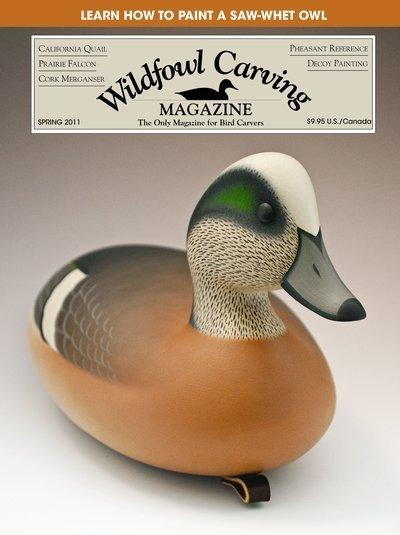 Embark on the first half of two exciting new projects—a poised, powerful falcon and a detailed merganser—in this issue of Wildfowl Carving Magazine. While beginning these projects alongside seasoned carvers, you can also admire the finishing touches put on a classic saw-whet owl and Blair-inspired decoys. You won't want to stop until you reach the grand finale of the reference article highlighting the vibrant jewel tones of the ring-necked pheasant. 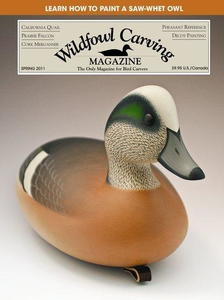 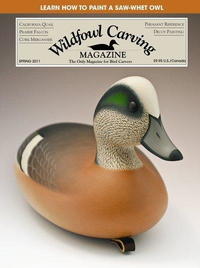 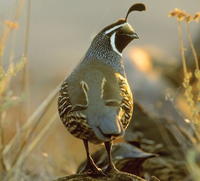 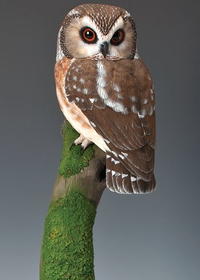 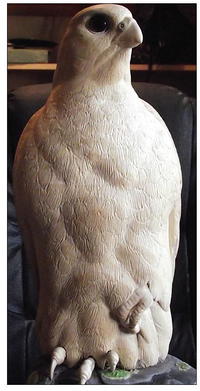