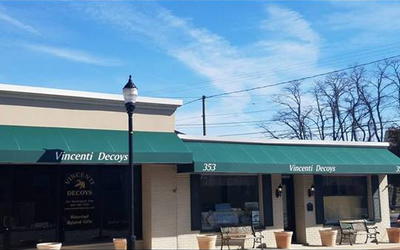 Pat is a dedicated member of the Havre de Grace Decoy Museum’s Board of Directors where he currently holds the position of President of the Board. His enthusiasm and appreciation for the Decoy Museum’s mission has brought world wide visibility to the “Decoy Capital of the World”. In addition to the full time decoy carving business and running their decoy shop in Havre de Grace, Patrick and Jeannie both serve as officers on the board of directors of the R. Madison Mitchell Trust. Through their untiring efforts the Mitchell Trust has been enabled to support the Decoy Museum’s mission and ongoing improvement program.

Pat Vincenti's reputation for making quality decoys is nationwide. Together Patrick and Jeannie hope to ensure the preservation of this truly American Folk Art. Today the Vincenti's can be found making Upper Chesapeake Bay style decoys in their shop in Churchville, Maryland. 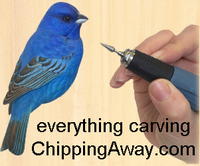 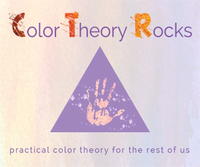