Home > Books > Talons in the Sky

The Great Gallery of Eagles, Hawks and Owls

By: Photographs by Steve Maslowski; Foreword by Floyd Scholz 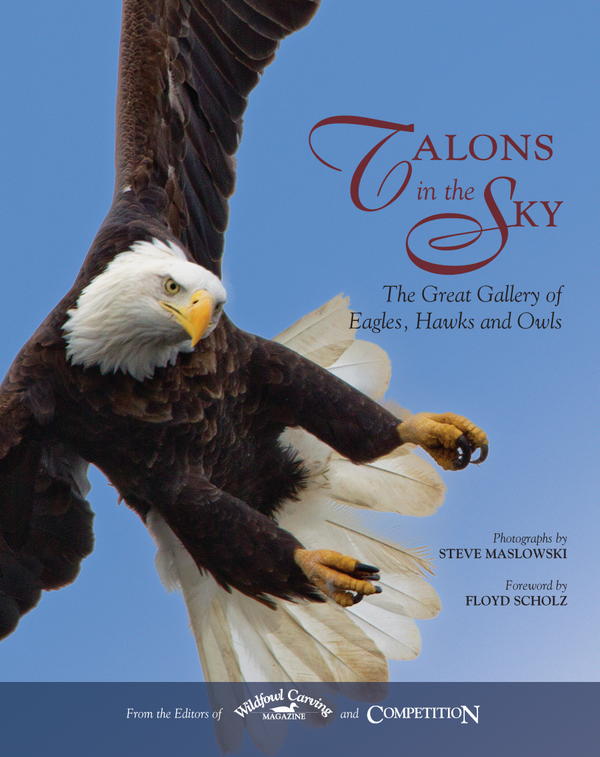 Combining the best reference articles from the pages of Wildfowl Carving Magazine with a dazzling collection of images by acclaimed wildlife photographer Steve Maslowski, Talons in the Sky provides a close-up look at eagles, hawks, and owls, the great hunters of the avian world. Wildfowl carvers will delight in the detailed, intoxicating photographs, and bird enthusiasts will find plenty to surprise and astonish in both the pictures and the text. Ranging from the lordly bald eagle to the diminutive elf owl, the raptors on display here demonstrate again and again why these amazing birds have fascinated human beings throughout the ages.

Steve Maslowski began learning his trade decades ago from his father, the late Karl Maslowski, who began hunting ducks in the 1920's and became a pioneer in color wildlife photography. Steve has thousands of still photo credits and has shot film and video for a number of TV shows including Wild America, Birdwatch, and National Geographic Explorer. In addition, Steve has produced dozens of science videos for Discovery Education. Steve holds a degree in English from Brown University and resides in Ohio.

Wildfowl Carving Magazine has been an indispensable source of information for bird carvers since its first issue was published in 1985. The magazine also publishes Competition, an annual showcase of the best carvings from shows across the United States and Canada. 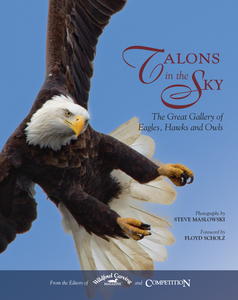 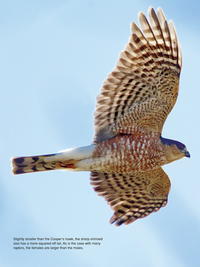 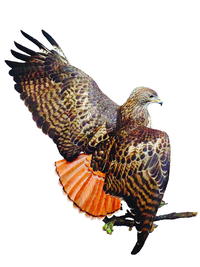 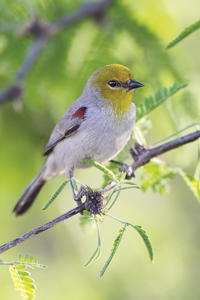 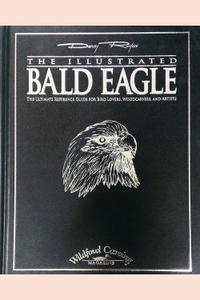