Some assembly was required for this red-tailed hawk. 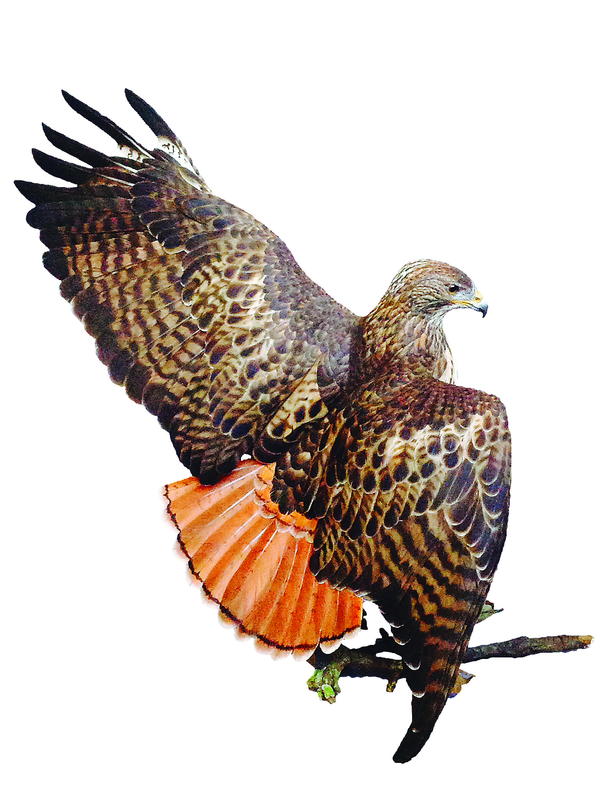 A local game warden had heard about my bird carvings. I showed him some, and he asked if I had ever considered carving a hawk. I said I would love to carve one, but that I didn’t feel I could do it the way I wanted to without having a bird for reference. One thing led to another, and before I knew it, I had acquired a federal permit and the loan of a red-tailed hawk that had died at the local bird rescue center. I also started looking at hawk pictures on the Internet. When I found a picture of a falconer’s hawk chasing a rabbit, I decided that was the pose I wanted to carve. I liked the action and the drama. I also decided I wanted carve the bird without a base. A base ties the bird to the ground visually, and I thought a flying bird would appear more life-like if it were free-standing. It turned out to be the most challenging piece I have ever attempted.

Read the rest of this article in Wildfowl Carving Magazine’s Summer 2015 issue. 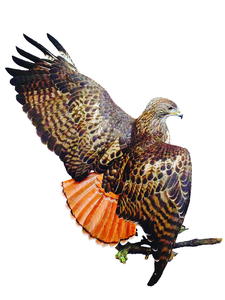