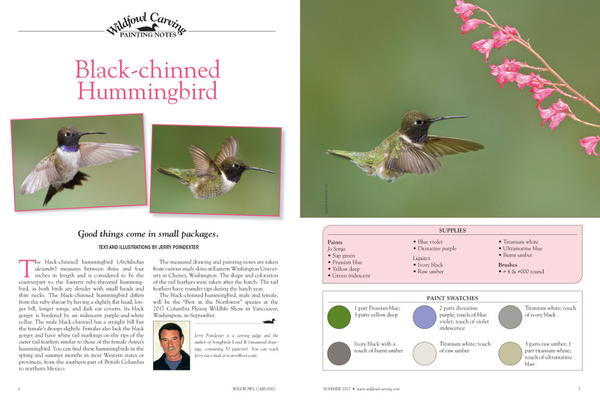 Jerry Poindexter is a carving judge and the author of Songbirds I and II (measured drawings, containing 50 patterns). You can reach Jerry via e-mail at icarve@cet.com.

The black-chinned hummingbird (Archilochus alexandri) measures between three and four inches in length and is considered to be the counterpart to the Eastern ruby-throated hummingbird, as both birds are slender with small heads and thin necks. The black-chinned hummingbird differs from the ruby-throat by having a slightly flat head, longer bill, longer wings, and dark ear coverts. Its black gorget is bordered by an iridescent purple-and-white collar. The male black-chinned has a straight bill but the female’s droops slightly. Females also lack the black gorget and have white tail markings on the tips of the outer tail feathers similar to those of the female Anna’s hummingbird. You can find these hummingbirds in the spring and summer months in most Western states or provinces, from the southern part of British Columbia to northern Mexico. 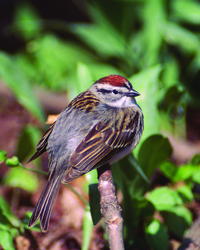 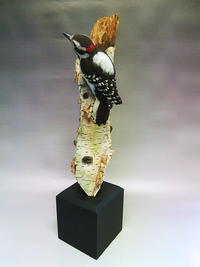 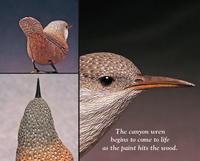 Back to Colorado, Part Two