Home > Showcases > Five in the Oven 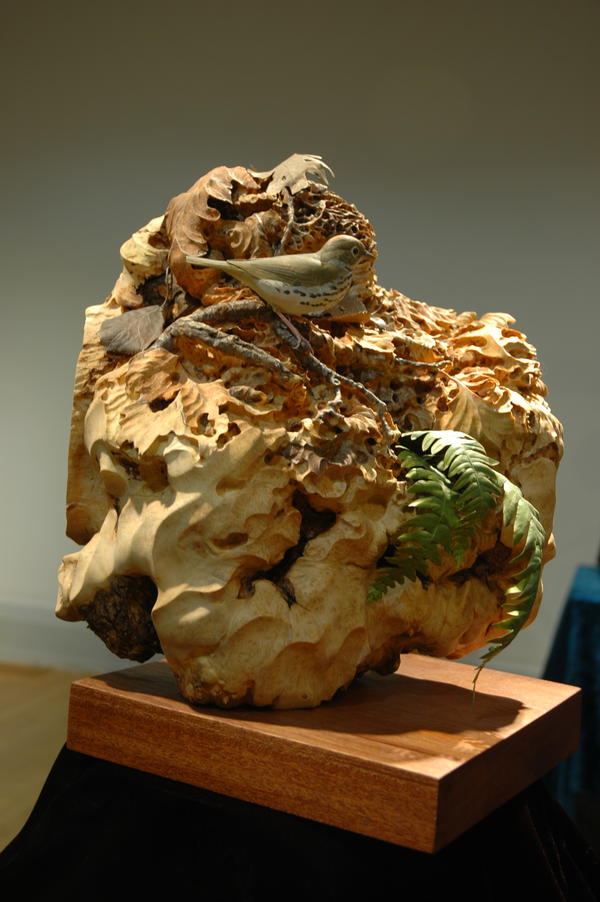 Self-taught carver Gerald Painter lives in a birder’s paradise on the Missouri River in Montana. Jerry competes and has won top awards at shows like the Pacific Flyway, Columbia Flyway, and Ward World Championship, where he has placed in the top three in the World Miniature Division three times.

Every year the Easton Waterfowl Festival in Easton, Maryland, picks an individual as its Master Carver. In 2016 I was honored to be selected. Then I had a decision to make—what did I want to create for my centerpiece carving? I decided to do an ovenbird. I based the piece on a miniature I had done earlier—in fact, I had sold it at the previous Easton show.

Ovenbirds aren’t terribly common in Montana where I live, but one was hanging around a few years ago, and that inspired the original miniature. Because they aren’t very flashy birds I decided the piece had to be more about behavior and habitat. It started with a piece of box elder burl. I carved the nest and eggs, and I thought the bird fit on the piece really well. In fact, it won a first in songbirds at the Ward World Championship in 2015. I called that one Three in the Oven because it included the bird, a nest, and three eggs. 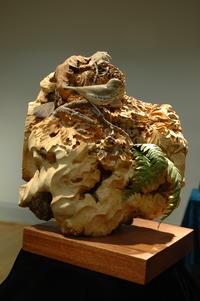 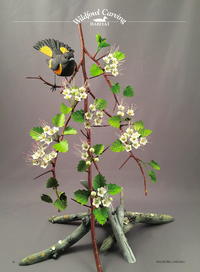 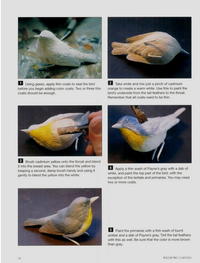