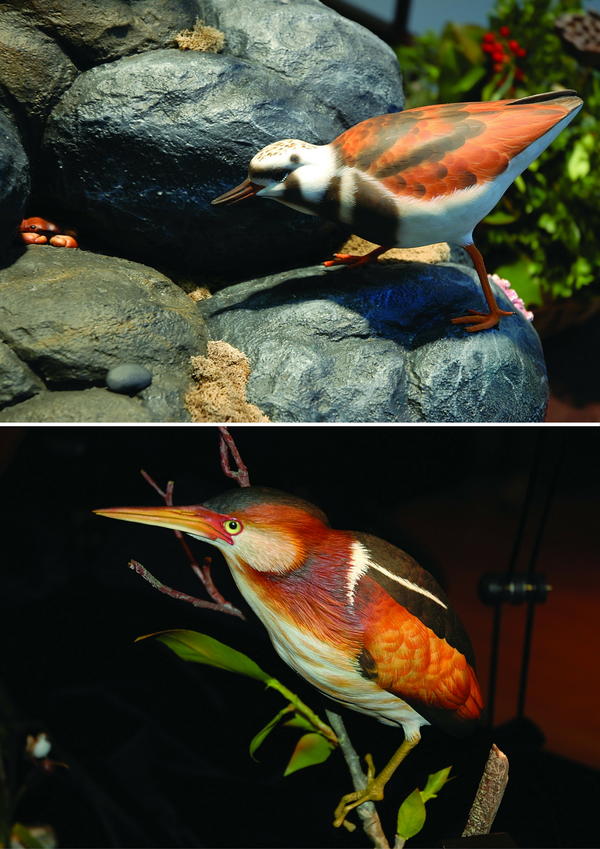 I try to get to several carving shows and competitions each year. I always make it to the Ward World Championship in Ocean City, Maryland, and the Ohio Decoy Collectors and Carvers Show (which will move to Strongsville, Ohio, in 2013). I’ve flown out to San Diego for the California Open and to Vancouver, Washington, for the Columbia Flyway. I’ve been to Florida for the Florida Winter National Wood Art Expo and Competition and to Connecticut for the Northeast Waterfowl Festival. And every November I drive down to Maryland for the Easton Waterfowl Festival. I always have a good time at the shows and head home inspired by the carvings I have seen.

Last year at the Ward, the Northeast, and Easton shows I also brought a camera and a laptop along so I could take pictures and post them on our website. Yes, there’s been a bit of a learning curve but I think I’ve got it down now. I’m particularly happy with my efforts from the Easton festival, where I posted a bunch of photographs on the website before the weekend was even over. Viewing these carvings on the web is not as good as seeing them at the show, but at least the photos can give you a taste of the beautiful work on display. There’s no way my skills with a camera can capture, say, the luminescence that Tom Horn adds to the painting of his golden-headed quetzal. There are some things you just have to see in person.

I’ve included a few samples of the photos I took at Easton, where I shot decoratives, decoys, antique-style, and genuine antiques. You can see more images here. Just remember—wildfowl carvings are even better when experienced in person! 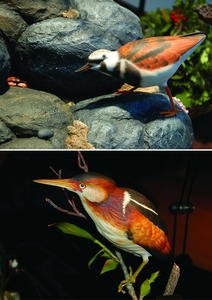 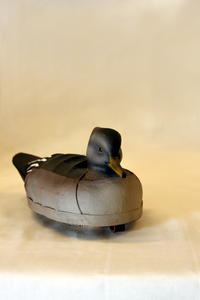 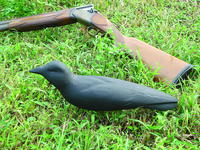 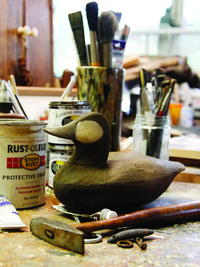 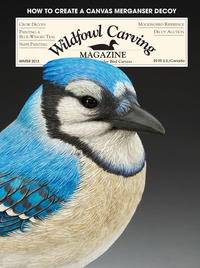