In part two of this demonstration, Jeff Rechin explains how to paint the American kestrel. 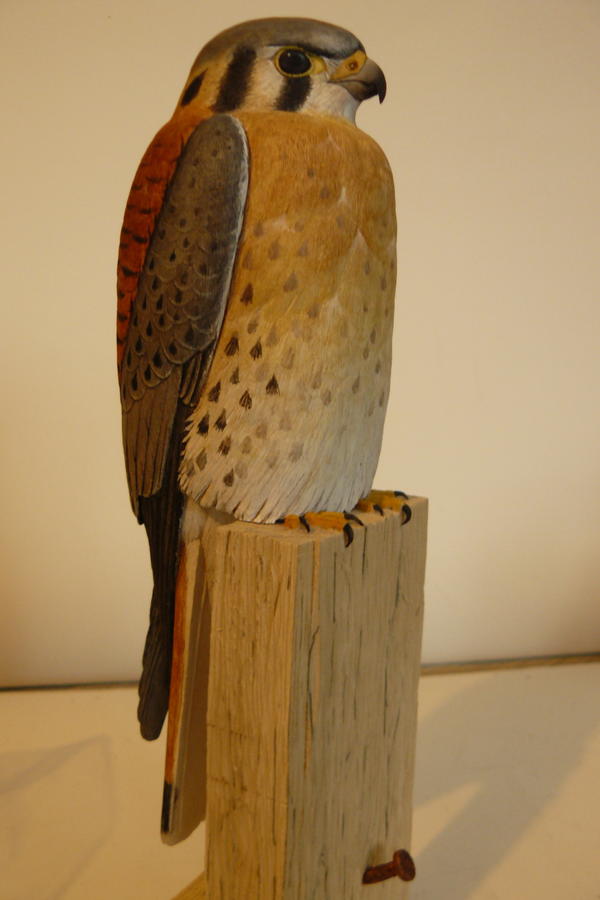 Jeff began this project and demonstrated the step by step carving process in "The Littlest Falcon" from the Winter 2014 issue.

The male American kestrel has a unique color scheme, one unlike that of any other bird of prey. That makes it easy to identify and fun to paint. When I took on the task of painting this bird I broke it down into different color sections—the back, tail, breast, wings, and head. I began by laying down base colors for each section. These base colors are tones with extra gesso in their mix. Later I applied washes of acrylic color over these bases to intensify the color tones. I hope this painting demonstration is helpful to all in the pursuit of painting this beautiful little falcon.

Jeff Rechin is recognized as an elite sculptor whose artistry and technique has garnered him two Best in World titles at the prestigious Ward World Championship.

For a closer look at any step or swatch, click on the image to enlarge. 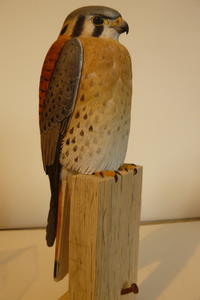 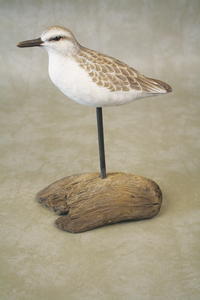 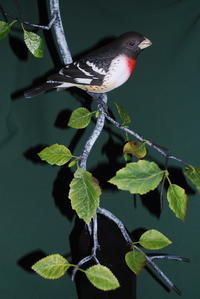 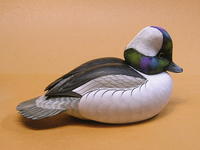 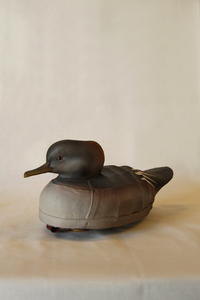 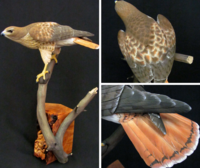 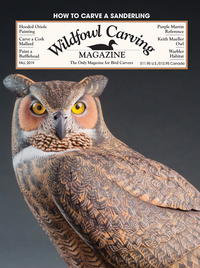