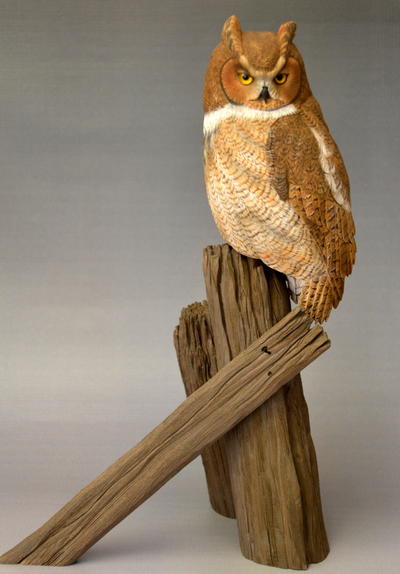 Carvers seem to like owls. I can understand why. There is something about… More 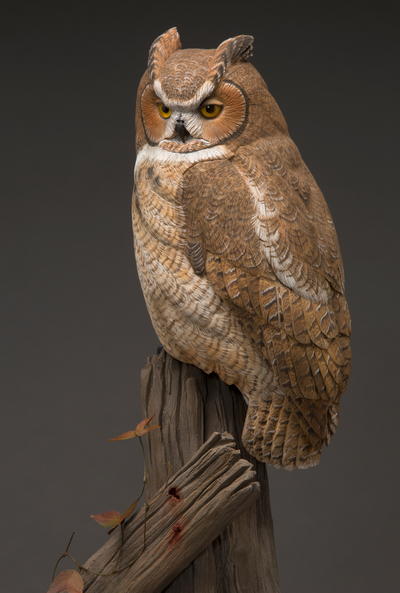 Painting the great horned owl seems like a daunting task. So take a deep… More 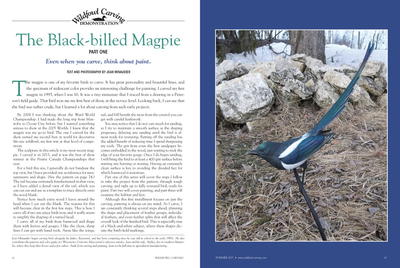 The magpie is one of my favorite birds to carve. It has great personality… More 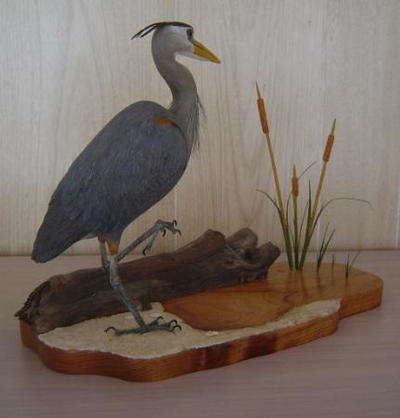 I used stencil brush bristles set in QuikWood for the breast feathers.… More 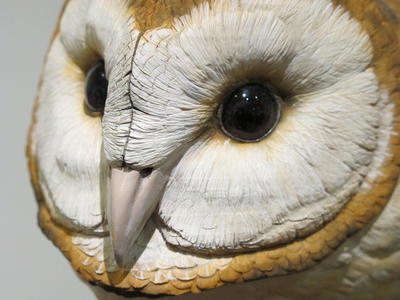 Each November the town of Easton, on Marylands Eastern Shore, celebrates… More 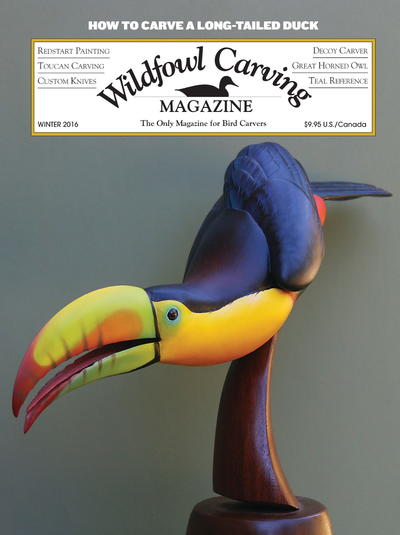 In the Winter 2016 issue of Wildfowl Carving, we share some painting notes… More 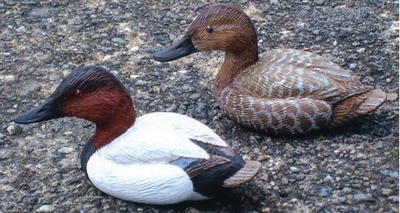 Don't throw away the cutoffs you have left when you make larger ducks.… More 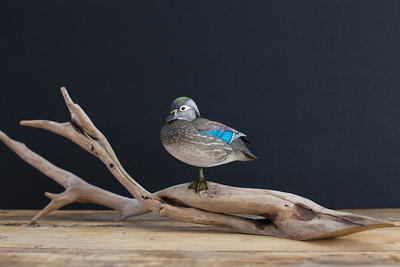 I felt that a miniature duck would be a great project for work on anatomy,… More 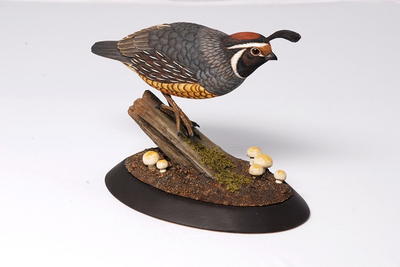 If you talk with almost any carver in South Central Pennsylvania, Jim… More 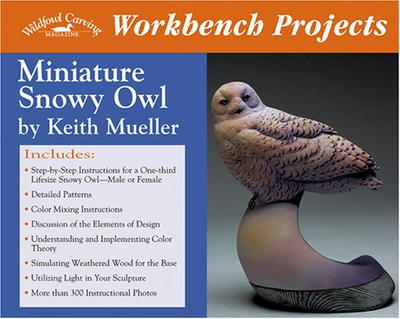