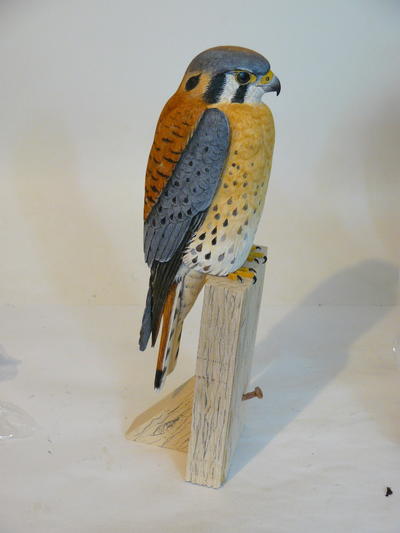 The American kestrel also goes by the name of sparrow hawk. Its a… More 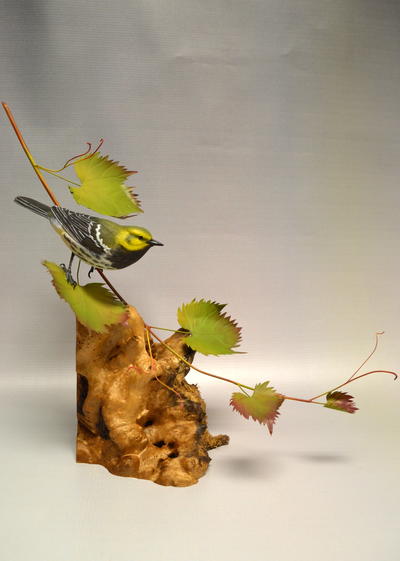 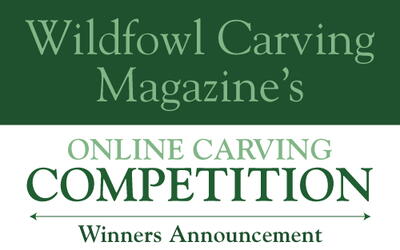 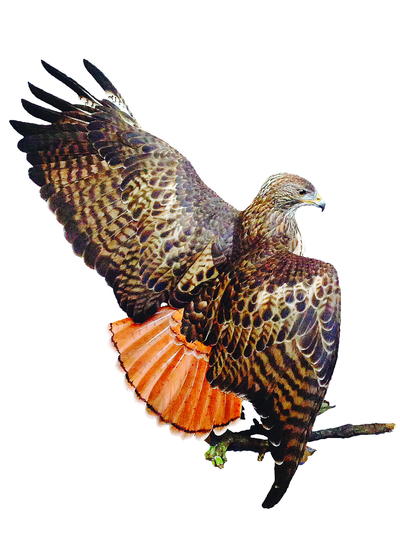 A local game warden had heard about my bird carvings. I showed him some,… More 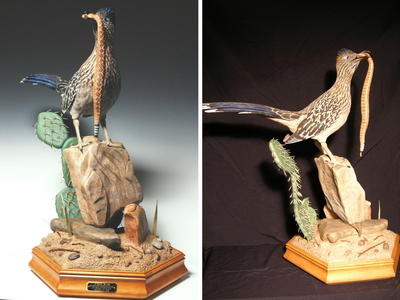 Through my years of decoy carving, I often thought about the beautiful… More 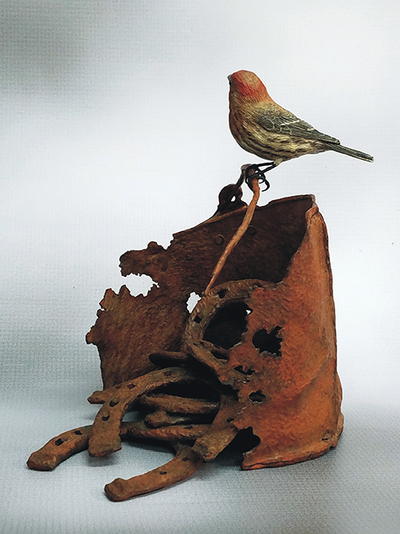 The Rust of the Story 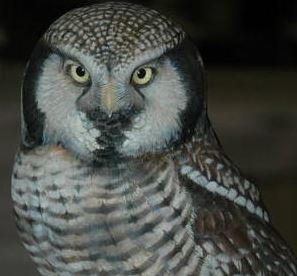 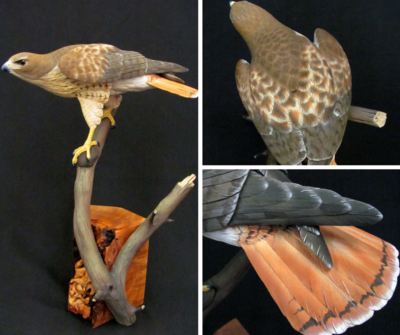 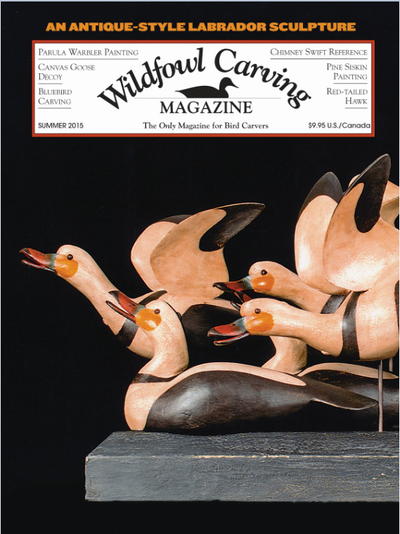 In the Summer 2015 issue of Wildfowl Carving, we showcase a beautiful,… More 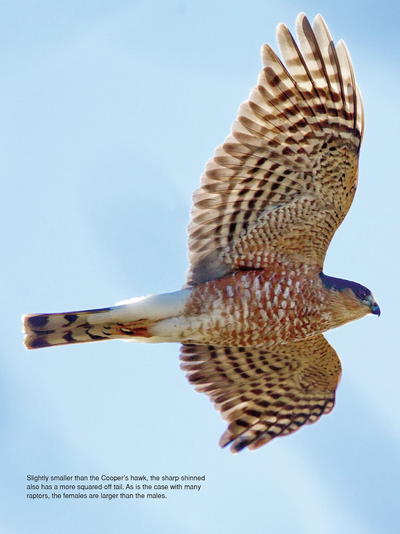